I.Donald Weissman is the founder of Weissman and Associates and has grown the law firm to become a well-regarded part of the law community. He graduated from California State University, Northridge, and received his J.D. in 1975 from Loyola University of Los Angeles School of Law and was admitted to the State Bar of California the same year.

Mr. Weissman specializes in litigation protecting the rights of individuals in areas of negligence, business issues, product liability and insurance related matters. He has also litigated extensively in areas including complex business matters, malicious prosecution, personal injuries and in representing victims of violent crimes. He is a member of the State Bar of California and many local and national professional associations.

I.Donald Weissman has been recognized for his achievements and exemplary record as an attorney. He has been selected as a Super Lawyer for over 10 years straight, awarded the San Fernando Valley Business Journal Most Trusted Advisor, and in 2017, as well as 2019, was voted the Best Attorney by the Readers Choice Poll of the Daily News.

We appreciate the opportunity to represent every client. We promise to pursue justice on your behalf. We understand that every case is different and very specific to each client. We not only act as a guide through the complex framework of the legal system, we consider your needs and hopes regarding your case. We are aggressive advocates and litigants who pursue the best outcome for your goals and aspirations. 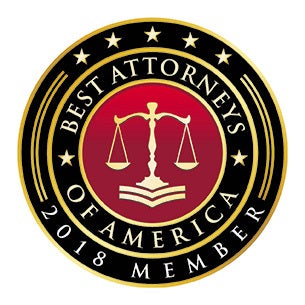 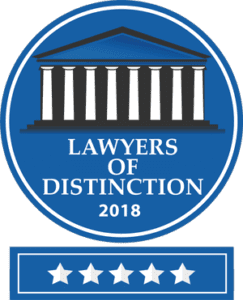 Thank you for contacting us. We will get back to you shortly.

Please complete all required fields below.

Free consultations are available and we'll gladly discuss your case with you at your convenience. Contact us today to schedule an appointment.